You Failed and Your Inner Critic Won’t Stop Roaring 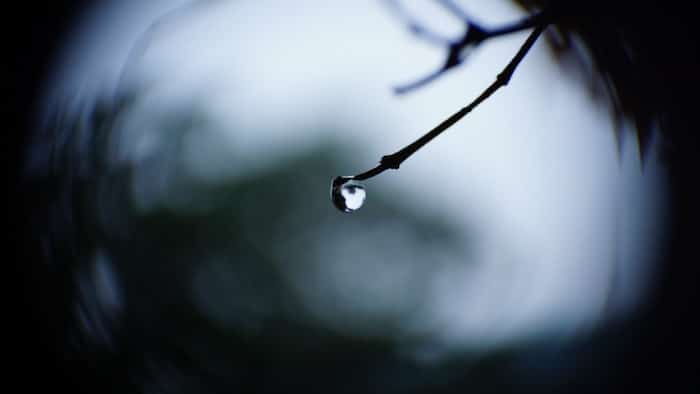 You wrote an e-book, but if you don’t count your blood relatives, no one bought it. Your book proposal got rejected from your favorite publisher. You didn’t get the job. You bombed an important presentation. You created an e-course, and only a handful of people signed up. You sent pitches to 20 magazines and have yet to hear back from any.

In their beautiful book Creativity Takes Courage: Dare to Think Differently, Irene Smit and Astrid van der Hulst include a valuable exercise to help us manage an inner critic that bashes, berates, and fixates on our failures. You can jot down your responses in your notebook.

Smit and van der Hulst, founders and creative directors of Flow magazine, also include excellent examples of successful people who “failed” in various ways. I love these kinds of stories because they’re so inspiring. They show us that there’s no such thing as perfection or a linear path or a smooth ride—and they underscore the power of perseverance.

For instance, after watching Fred Astaire in an early screen test, one executive wrote: “Can’t sing, Can’t act. Slightly balding. Can dance a little.” Walt Disney was fired by an editor who told him that he “lacked imagination and had no good ideas.” Madeleine L’Engle’s A Wrinkle in Time was rejected 26 times before it was accepted. Since 1962, it’s sold 14 million copies.

If we learn from our failures, they can actually become badges of honor. Because they speak to our dedication, our commitment, our insatiable curiosity, our hard work, our enthusiasm, and – of course – to our humanity.

I know this quote is everywhere, and at this point might even be cliche. But I don’t care. I love it anyway: “I have not failed. I’ve just found 10,000 ways that won’t work.” ~ Thomas Edison

Every misstep, every thing that doesn’t turn out the way we’d hoped and dreamed and planned, provides us with important information. If we listen.

What is your failure trying to teach you? About your current project? About your next step? About forging your own path? About a change you can make? About being kinder to yourself? About persisting?