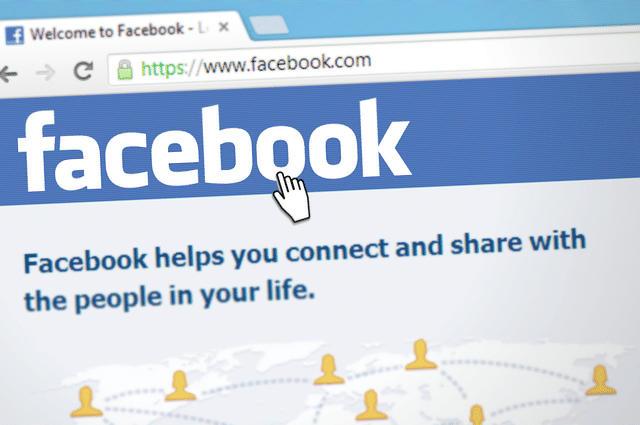 “We found that positive experiences on social media were not related or only very slightly linked to lower depressive symptoms. However, negative experiences were strongly and consistently associated with higher depressive symptoms,” said Brian Primack, M.D., Ph.D., dean of the Honors College and director of the Center for Research on Media, Technology and Health at the University of Pittsburg (Primack, 2018).

Primack was referring to research that he and his team conducted with 1,179 full-time students ages 18 to 30 at the University of West Virginia. As part of the study, participants completed a questionnaire to assess their depressive symptoms, and were also asked about time they spent on social media sites.

In a fascinating result, Primack and his team found that for each 10 percent increase in negative experiences depressive symptoms increased by 20 percent – a statistically significant finding. On the other hand, a 10 percent increase in positive experiences on social media was associated with only a 4 percent decrease in odds of depressive symptoms – not a statistically significant finding (meaning that the finding could be due to random chance) (Primack et al., 2018).

“Our findings may encourage people to pay closer attention to their online exchanges. Moving forward, these results could assist scientists in developing ways to intervene and counter the negative effects while strengthening the positive ones” (Primack, 2018).

Primack also notes that it is unclear whether the negative social media interactions actually cause depressive symptoms or whether depressed individuals are more likely to seek out negative online interactions. However, he does suggest that public health practitioners start educating the public of the risks of negative social media interactions – he also points out that cyberbullying occurs not only among adolescents, but also among adults (Primack et al., 2018).

Further, Primack advises that health care professionals working with depressed patients should pay particular attention to the quality of their online experiences, and perhaps implement strategies such as restricting time spent on social media to reduce the number of negative interactions and “unfriending” people or groups that tend to enable negative experiences (Primack et al., 2018).

These findings help to explain earlier research also done by Primack and his team that found that time spent use social media appears to coincide with increasing rates of depression.

In the first large, nationally representative study to examine associations between use of a broad range of social media outlets and depression, Primack and his colleagues sampled 1,787 U.S. adults ages 19 through 32, using questionnaires to determine social media use and an established depression assessment tool.

Further, there were significant and linear associations between social media use and depression whether social media use was measured in terms of total time spent or frequency of visits. For example, compared with those who checked least frequently, participants who reported most frequently checking social media throughout the week had 2.7 times the likelihood of depression. Similarly, compared to peers who spent less time on social media, participants who spent the most total time on social media throughout the day had 1.7 times the risk of depression. And these findings held when the researchers controlled for other factors that may contribute to depression, including age, sex, race, ethnicity, relationship status, living situation, household income and education level (Lin et al., 2016).

However, lead author Lui yi Lin, emphasized that, because this was a cross-sectional study, it does not disentangle cause and effect. She explains, “It may be that people who already are depressed are turning to social media to fill a void” (Lin, 2016).

Lin describes this as a sort of self-reinforcing cycle where exposure to social media leads to higher rates of depression, which could then in turn fuel more use of social media. She points to four potential ways in which social media can lead to depression:

While engaging in certain forms of social media use has been shown to enhance communication and social connection, and there are many situations in which connecting with others in this way might actually lower depressive symptoms, Primack notes that not social media exposures are not the same, and for those who struggle with depression, particular attention needs to be paid to the quality of social media interactions. Primack suggests asking whether people tend to be more active vs. passive and whether the interactions tend to be more confrontational vs. supportive.