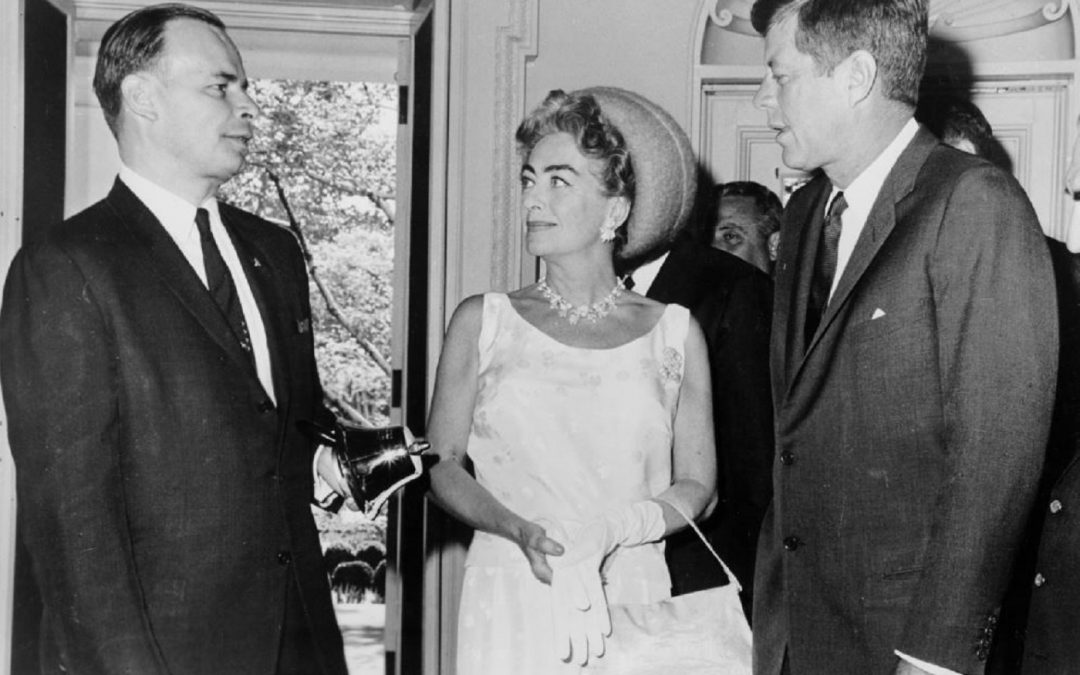 From time to time, MHA invites guest blogs on issues of current discussion and debate. The following timely piece was co-authored by two former MHA executives. Please excuse their somewhat archaic language; these are their exact words, and we wanted their voices to remain authentic.

The tragic story of the State custodial institutions has been too often told to warrant repetition in detail here. The neglect, abandonment, overcrowding, shortness of staff, inadequacy of equipment and facilities are all already old stories.

But, if all that were corrected today, if the hospitals were by some miracle renovated, refurnished, supplied with all the staff and supplies and equipment that they needed— and it would take nothing short of a miracle to accomplish this — if all that were to happen, this would still not provide an ultimately satisfactory solution for the problem, nor an ultimately satisfactory answer to the needs of the mentally ill.

There is one thing that physical change can never do for these hospitals, and that is to remove from them the quality of separateness and difference.

And so long as we do that, the problem of mental illness with its gigantic human and financial cost will continue to grow and not diminish.

The fact is that the mentally ill are not different. They are sick people. Their strange and often difficult behavior is the symptom of their illness. They are in need of medical care like other sick people. And they are in need of this care in the community where they live, among family and friends — near the church or temple where they worship and near the job where they have worked — near other health and welfare services — in facilities which are similar to or part of those in which the physically ill are treated; with the same medical and humane considerations; and with the same level of quality and adequacy.

It has been reported to us time after time that the necessary period of treatment is much lower and the recovery rate much higher among patients treated in the community and under such conditions as I have just described, than it is for patients who are treated in the State mental hospitals.

Mr. Proctor and Mr. Ryan gave this statement to Congress fifty-six years ago in March, 1963.