#iamvanessaguillen: The Pandemic of Sexual Assault in the Military 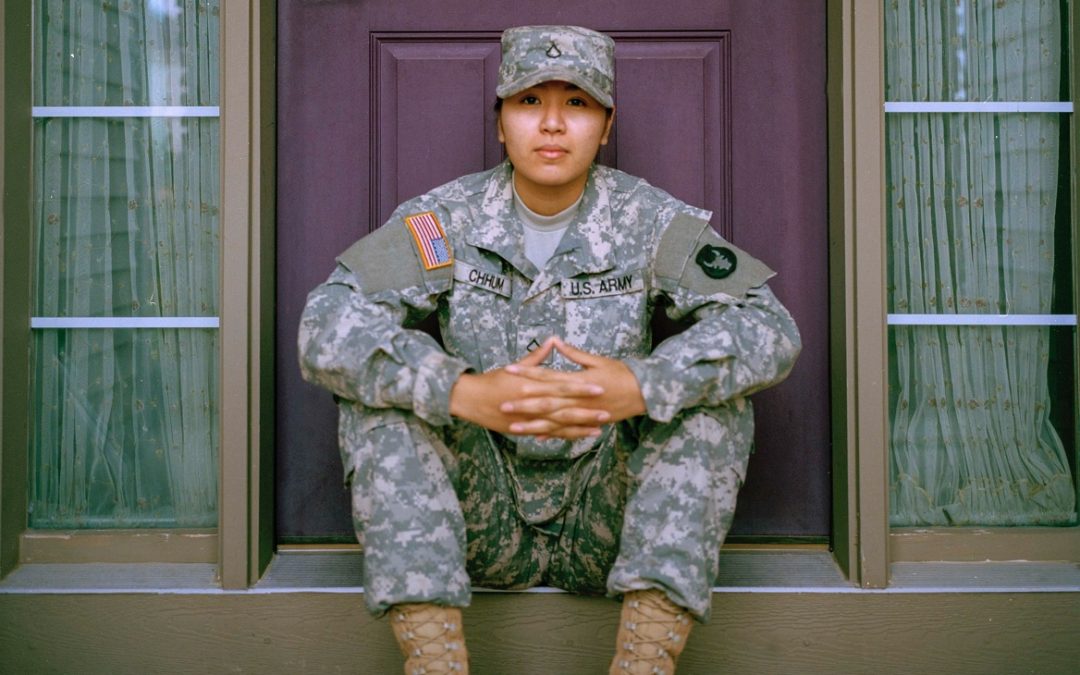 #iamvanessaguillen: The Pandemic of Sexual Assault in the Military

The recent disappearance and murder of Private First Class Vanessa Guillen from Fort Hood has once again shone a light on an ongoing crisis in the military. According to reports, Guillen reported sexual harassment at the hands of a sergeant in her unit and shortly thereafter went missing. The outcry about the way things were handled has led to thousands of survivors speaking out about their own experiences.

As an Army veteran and the Director of Veteran Initiatives at the nonprofit Melwood, I regularly counsel both men and women who have experienced Military Sexual Trauma (MST). Over the past few years our intensive peer-based retreat for injured veterans, Operation Tohidu, has had so many applications from people dealing with MST that we now run regular retreats exclusively geared toward MST survivors. Working with survivors has also given me the confidence to come out and talk publicly about my own sexual assault while in the military.

To date, more than 200 million dollars has been spent by the Department of Defense to address the problems of sexual assault and harassment, yet the number of those reporting abuse has steadily risen. In 2019, there were nearly 21,000 reports of sexual misconduct in the military; a number that is 50 percent higher than what was reported in 2017. Retired Brigadier General David Blackledge, himself an injured veteran, leads Melwood Veterans Services and often speaks to survivors about this issue, acknowledging how hard it was, even as a General Officer, to hold perpetrators accountable. He recently told a group of supporters, “The system is broken. If, in my position, I had difficulty finding justice for those under my command, how are victims supposed to be heard above the din?”

MST is unique in that it often happens at the hands of individuals who are “family.”  Unit cohesion is a critical element within the military since service members are responsible for protecting each other while in a combat theater. To be effective in their mission they must trust their “battle buddies” and their chain of command. Military sexual assault is also an act of exerting power over another. In military terms, it is a calculated exercise of power over a weaker target. The combination of these two elements causes MST to elicit feelings of muted helplessness, while still feeling affinity for the abuser; a dynamic that is comparable to childhood sexual trauma.

Until we address the power element, until those in powerful positions can begin to understand the impact of their very presence, the problem will persist. Survivors often work overtime to walk the fine line between “betraying” people they have been trained to protect and protecting themselves. The prevalence of MST is a systemic issue, not an individual issue. The system is safeguarding the secrets and the lies that allow perpetrators to continue to serve and force survivors into the shadows.

An associate on LinkedIn recently posted about her own MST and, in response, an anonymous member wrote, “You sound like a career victim, like a soldier of mine. We gave her a (sic) OTH (Other Than Honorable discharge) and banned her from re-enlistment.”

As long as men in power wield sexual dominance as a weapon against those who are perceived as weaker, we will continue to see MST numbers rising and we will continue to see retaliation toward those who stand up against assault. PFC Guillen was in danger the moment she stood up for herself and she ultimately paid with her life. Service members are no safer in today’s military than they were 20 years ago. Military leadership continuing to victim-shame those who report sexual assault by referring to them as “career victims” are the very things that keep us broken.

We need to fix the broken system at the root of the problem.

If you or someone you know needs help, here are a few organizations offering free individual therapy support: VA Clinics, Vet Centers nationwide, The Soldiers Project, Give An Hour, Homecoming for Veterans, Steven A. Cohen Military Family Clinics nationwide.

There are also services with more intensive support models including our own Melwood Veterans Services Operation Tohidu retreat program, which is free of charge. There is also The Road Home Program through Rush University Medical Center, and Lone Survivor Foundation.

If you or someone you know are in crisis, the RAINN organization operates a National Sexual Assault Hotline 800-656-HOPE.